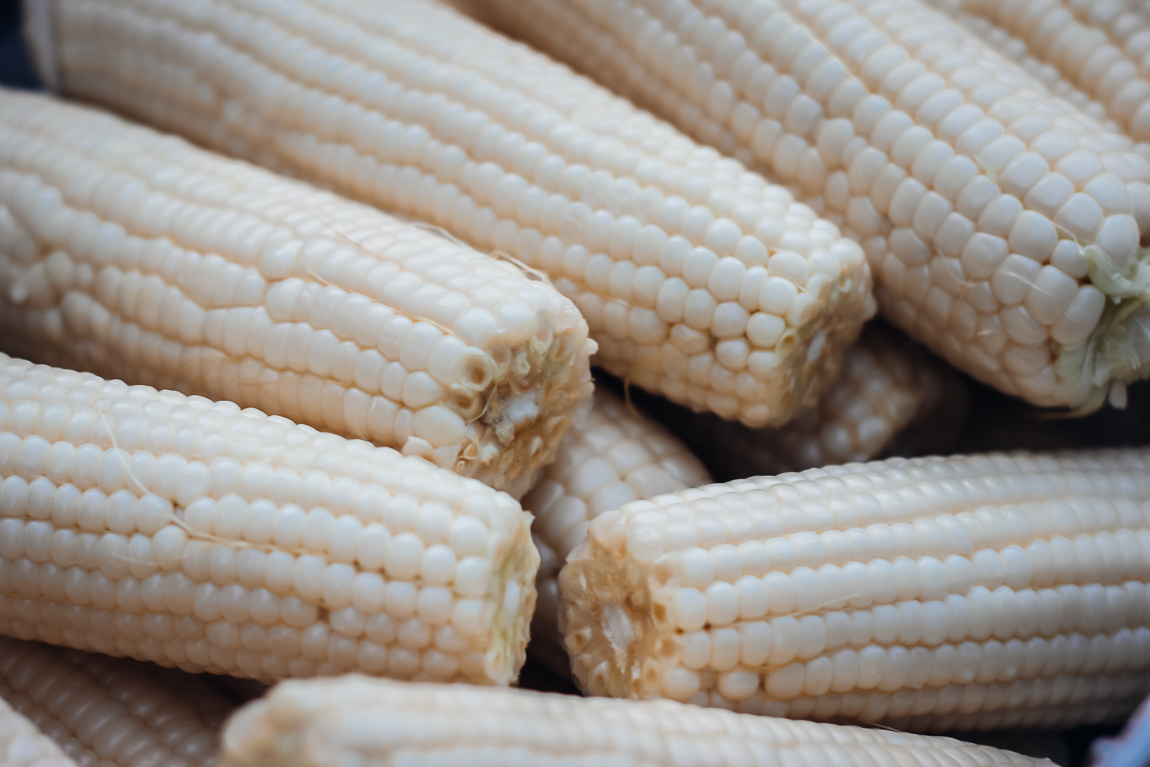 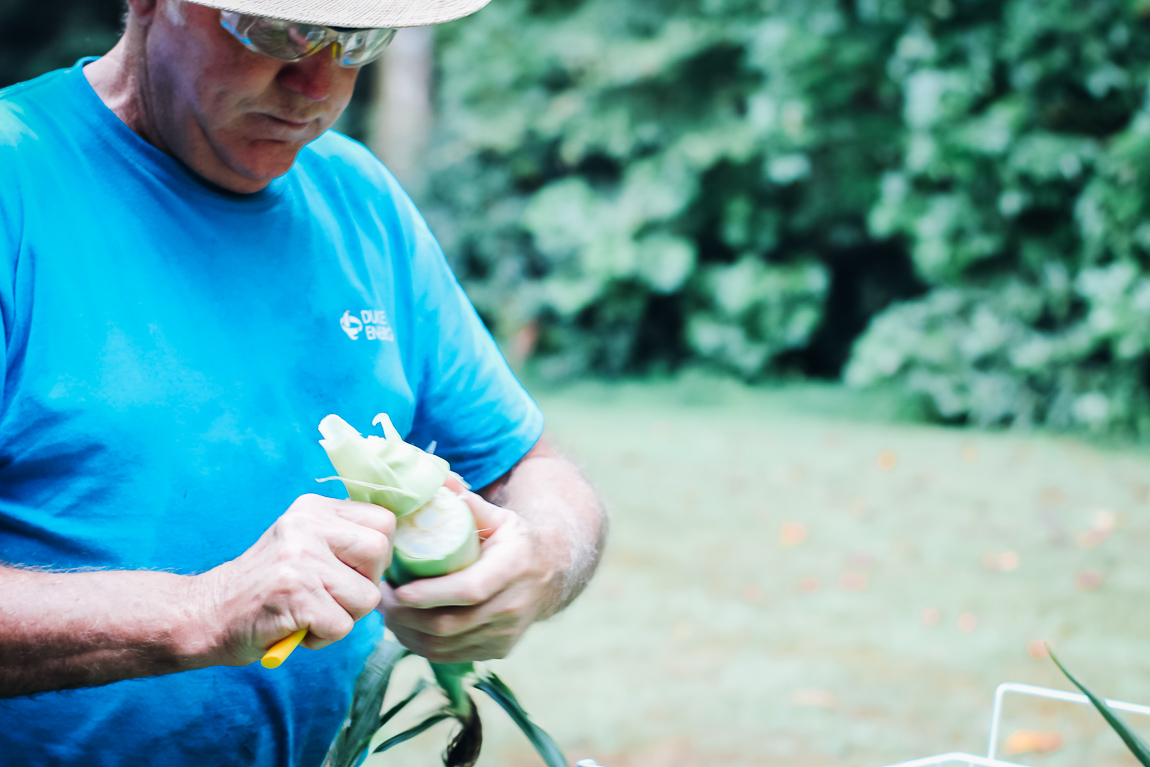 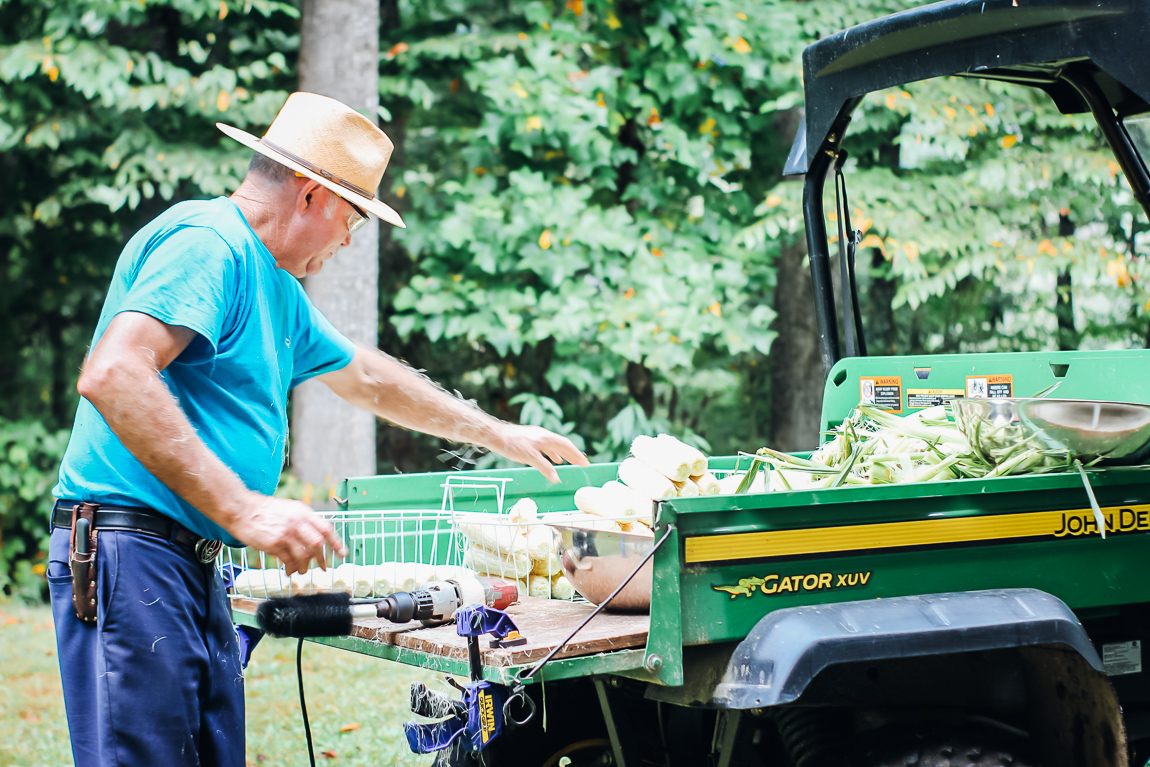 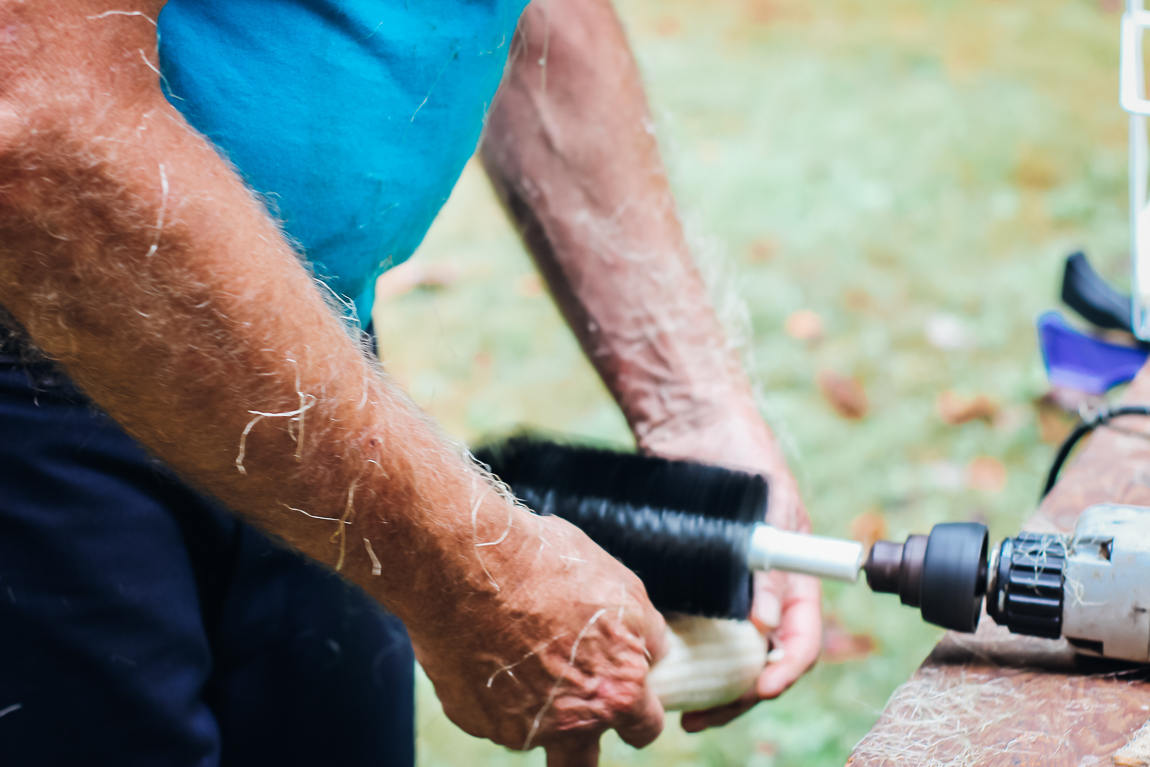 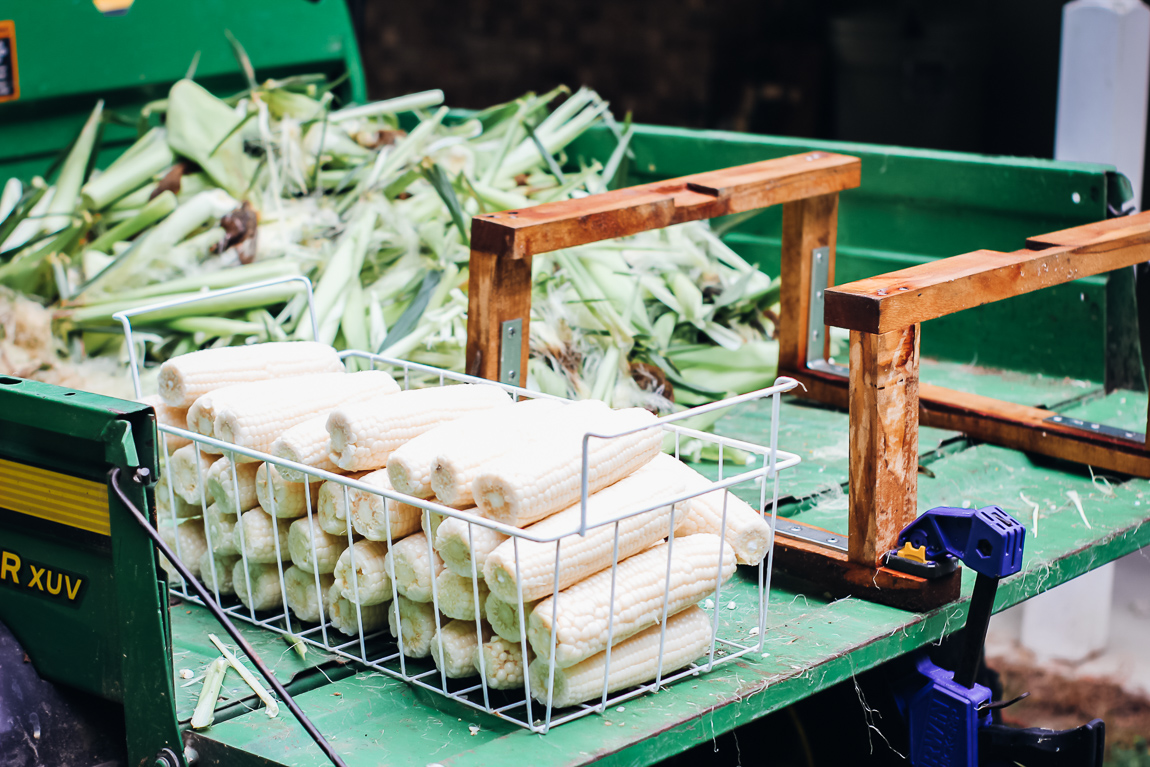 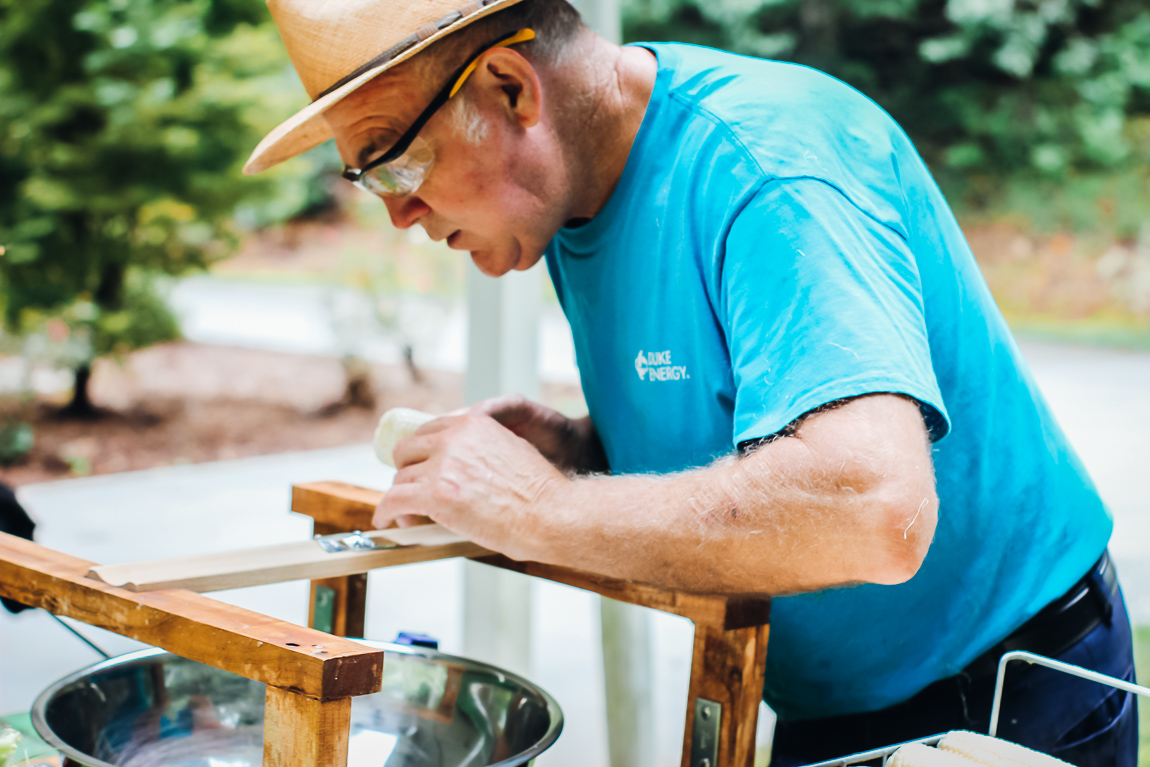 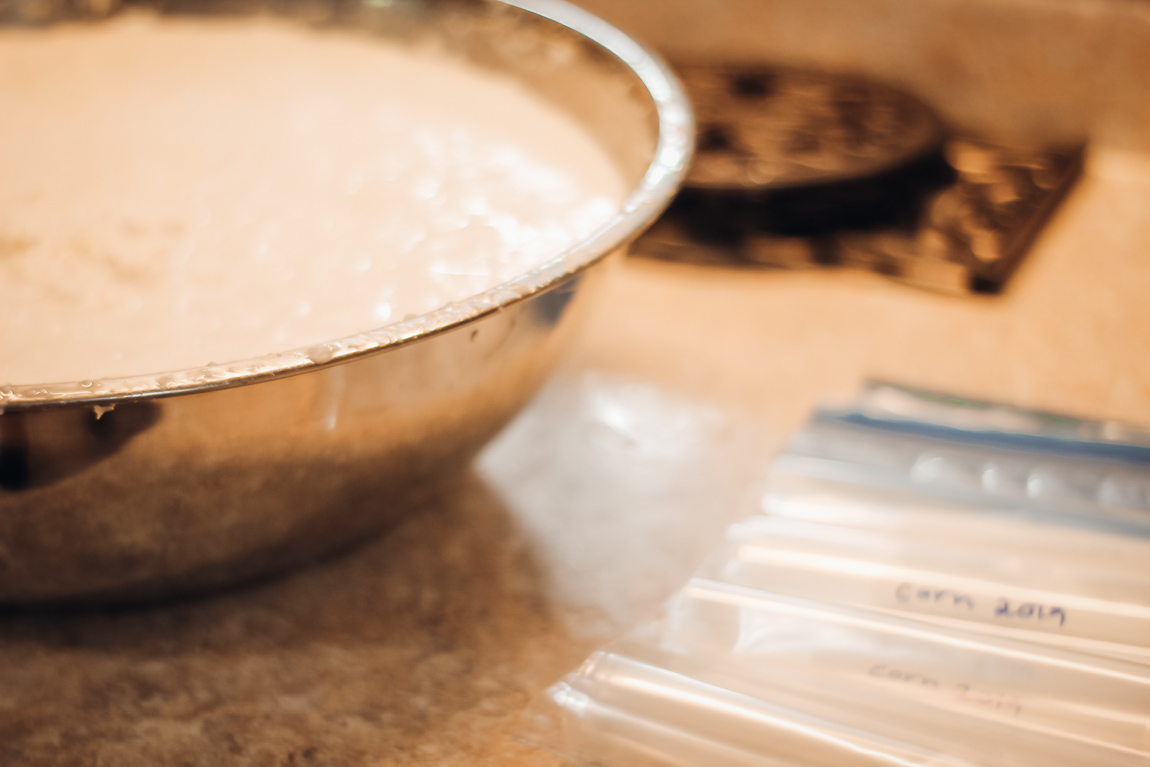 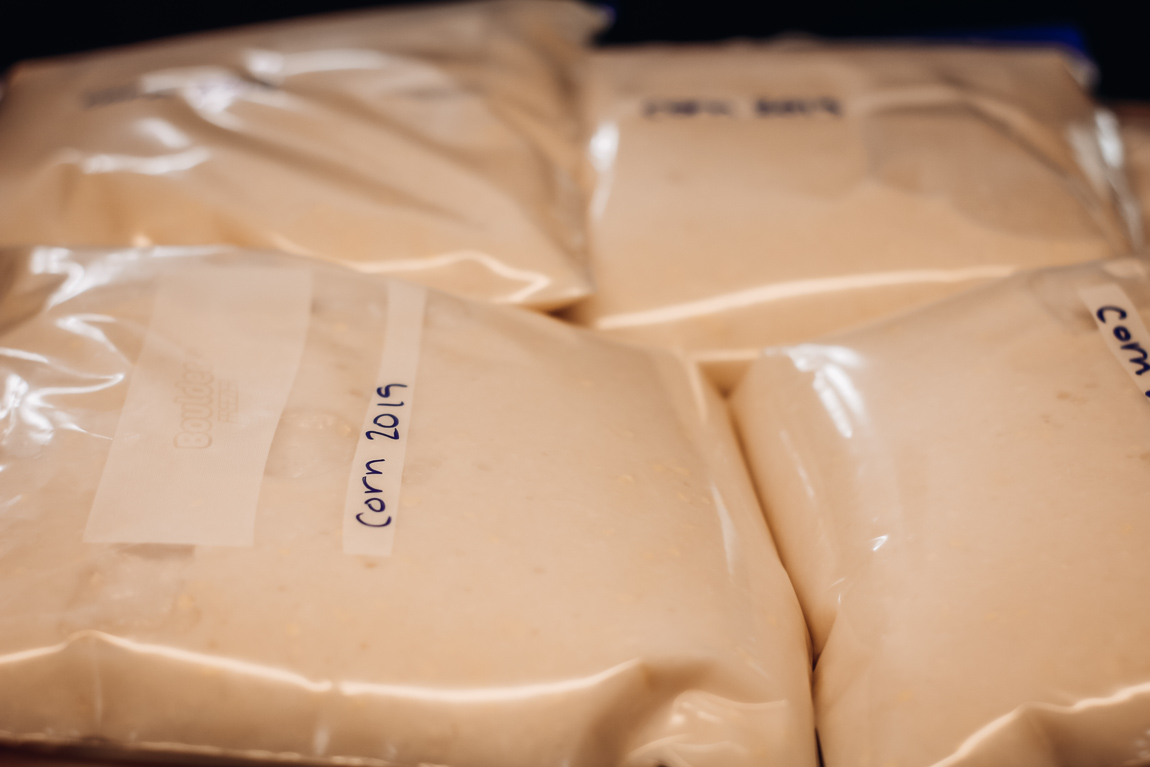 How To Freeze Cream Corn + Hacks To Make It Easier!

Today I want to share how to freeze cream corn.  But it is so much more than just a how to guide.  I wanted to provide some background too!

If you don’t already know this about me; I live in a small town in NC.  I grew up on the same street as my grandparents, aunt, uncle, cousins, and surrounded by family.  As soon as I could build house on the same street, I did! I still wake up to beautiful mountain views and things like cows roaming the pasture, tractors running; as my Dad and uncle cut hay or work in the garden, and the sound of nature outside, instead of cars rolling by the house.

My parents canned green beans, put up corn, okra, jelly and more every year.  I like to say I was spoiled because I always had home grown vegetables.  When I eat some from the store, I can immediately tell the difference.  I like to put up things to eat in the winter too, but time doesn’t allow me to put up as much as I would like.  Last year, I was with my Mama in Chapel Hill and my sweet sister and Dad put some corn up for me.  This year, I went and watched my dad as he put up 10 dozen ears of Silver King corn for my freezer.

My Dad has the method for silking corn and cutting the corn off down to a fine science.  To start you either pull or buy corn.  But not all corn is created equal.  Daddy says that the only corn worth eating is Silver King; and he is so right.  It tastes better than anything.  Once you have the corn, you shuck it and the comes the tedious part of silking it.

When I was young, we used to get vegetable brushes and have to hand brush all those silks.  I hated it.  But my Daddy came up with a genius idea one day and connected a brush off a bar maid to his drill and it does most of the work for you.  It is so much faster!

As Dad was handling the silking, I started washing the corn.  In no time, we were finished and had all the corn ready to be cut off.  Daddy also invented a holder for the corn cutter that allows you to cut the corn off the cob and directly into the bowl.  The secret is the corn cutter and removing the knife.  Removing the knife is pretty simple.  You just unscrew it from the back.  I can’t stress the importance of removing it; when do the cutter will bust the kernels open and make the corn extra creamy.

After you cut off the corn in to the bowl, it is ready to be placed in freezer bags.  Years ago we used to cook it in the microwave before we froze it.  But after doing some testing, Daddy determined that we should just freeze it raw and cook it as we wanted to eat it.  He is so right.  It saves a TON of time and tastes just as good.  I usually place three cups per bag and freeze. This particular day I got 18 bags of corn to freeze from the 10 dozen ears of corn.

Preparing the Corn to Eat

When you are craving corn, just grab a bag from the freezer and remove the bag while it is still frozen.  Place the frozen corn in a bowl to defrost or start microwaving it after you cover it with plastic wrap.  The corn will change colors slightly after around 10-12 minutes of microwaving it in 3-5 minute increments, stirring in between.  Personally, I always add real butter and some salt and pepper to taste.  Butter makes everything better. 😉

I created the YouTube video below (with some help from my daughter LOL!), that you can watch to see how my Dad built these items and how they work.  When I say he is a little famous for his corn, I mean it.  I have heard people say that they would drink it the love it so much.  I hope you all love this post as much as I do.  It is so important to me to document and remember all the things that I know I take for granted.  I also linked some of the things we use to do this in the post, just in case you want to give it a try and freeze cream corn too.  Do you put up vegetables?  I would love to know your thoughts-I LOVE COMMENTS! 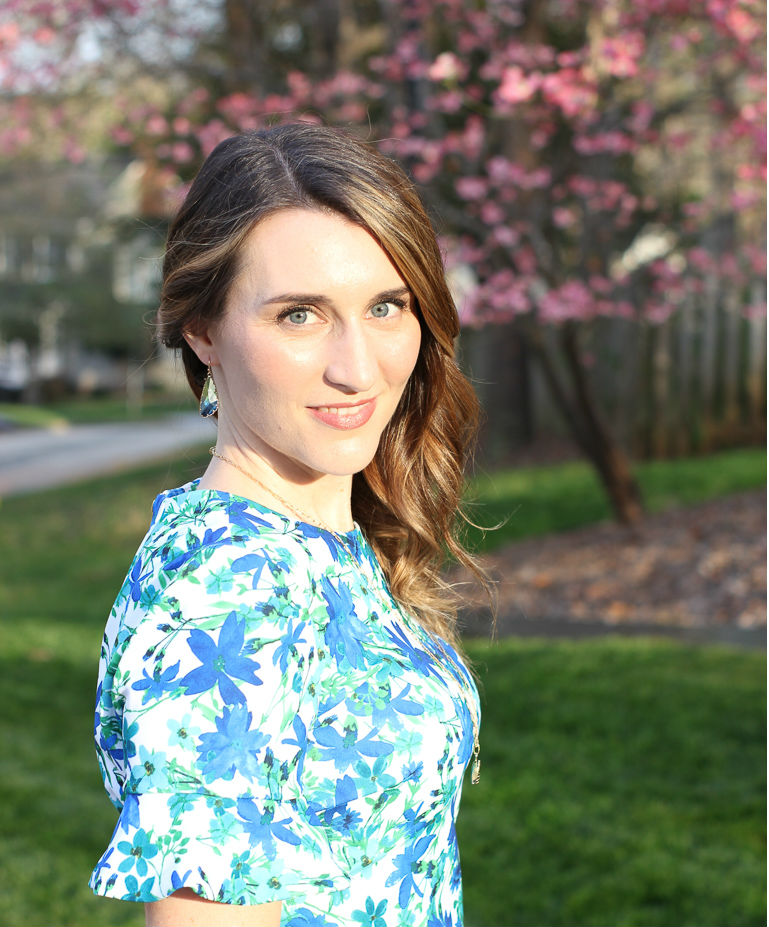